I Was Turning Into An Addict 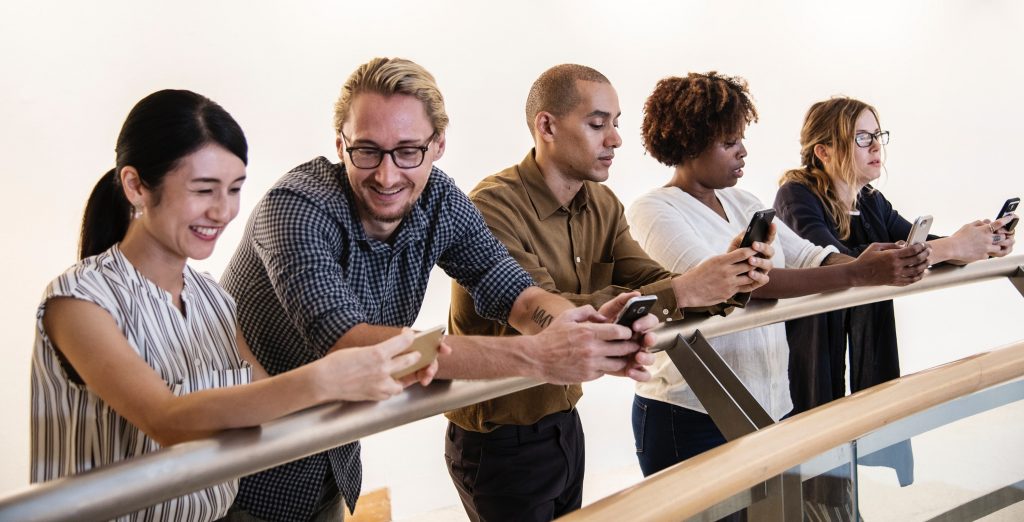 When Facebook first launched in 2004 I wasn’t one of the first people to join as I know myself well and I had a feeling that I would become hooked.  All of my friends and colleagues were on Facebook and as a person who suffers from FOMO I decided to give it a shot in 2008.

My usage on Facebook was sparse at first.  I connected with friends from high school, networking friends and poked around here and there on some business pages.

Yet, unfortunately, as the years went on, I realized I was spending hours every day updating my status, uploading pictures, commenting on walls reading updates from others, and searching for new friends to add. As much as I tried to convince myself that this was all good as I was making contacts with people all over the world. I also realized this would be good for business! I also realized that I was spending many hours a day on Facebook, Instagram, and LinkedIn.  When my son told me, ” Mom, you are not paying attention to me.” I realized that I was turning into a social media addict.  When you are on your phone more than your 15 year old son, you know you may have a problem.

Now, I use this term Social Media addict loosely. I have never been diagnosed nor do I even know if there is such a clinical diagnosis but what I do know is that I needed to make some changes.  My phone was becoming a huge distraction in my life.  I didn’t want to ignore those around me and I didn’t want my business to suffer either so I took an oath of cell phone silence. What does that mean-  the phone goes on silent mode during the day when I need to focus on my business and also when I am out with others enjoying  meal or social time.

First, you must admit that you have a problem.  Second, turn off all notifications so you aren’t tempted to check for new posts and updates. Third, carefully reschedule when you will check social media. Instead of randomly checking for new likes or posts or updates, you can only access it twice a day. This must be restricted like a digital diet so that your intake is cut down much like a food addict that does not want to eat as much. The first step is reducing how much time the application is used. Finally, find alternative ways of communicating, especially using more face-to-face strategies. The addict needs to connect with friends using phone calls instead of text messaging, go out without taking selfies, and get out with friends instead of being on social media.

Of course I am still open to connections on Facebook or LinkedIn, but just know that I may be slow to respond as I have adopted an oath of silence during various hours of the day!

This allows me to focus and love on those that I am with in person on a daily basis.

Help Others Always & Lift Others Up

I truly believe the sign of a strong influential leader is the ability and willingness to lift others up and help those around them. The ...
Read More
Networking

#LinkedIn connections in person, face to face, belly to belly

#LinkedInLocal is a meetup concept created by Anna McAfee with the purpose to meet #LinkedIn connections in person, face to face, belly to belly. It was then ...
Read More
Close